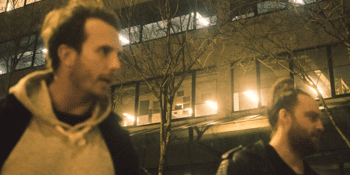 The Cambridge Hotel (Newcastle, NSW)
Friday, 23 October 2020 9:00 PM
21 days away
18 Plus
Rock
Send this event to
aAfter a tumultuous 2020 the BOO SEEKA boys are pumped to be back on the road. The duo will be taking to stage with stripped back performances of their past classics and current hits.

Boo Seeka
LIVE at The Cambridge in an intimate, seated capacity.